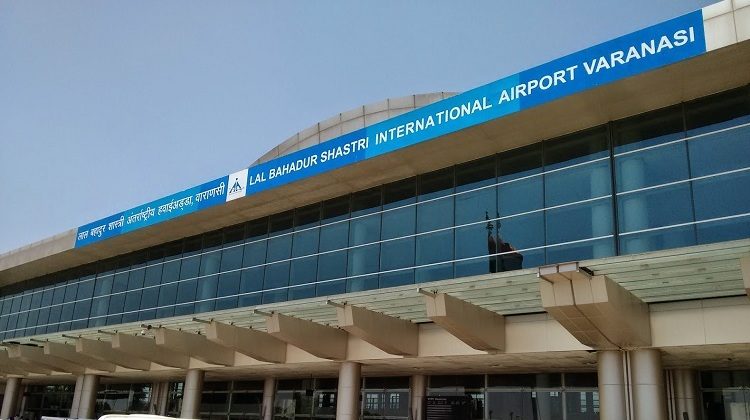 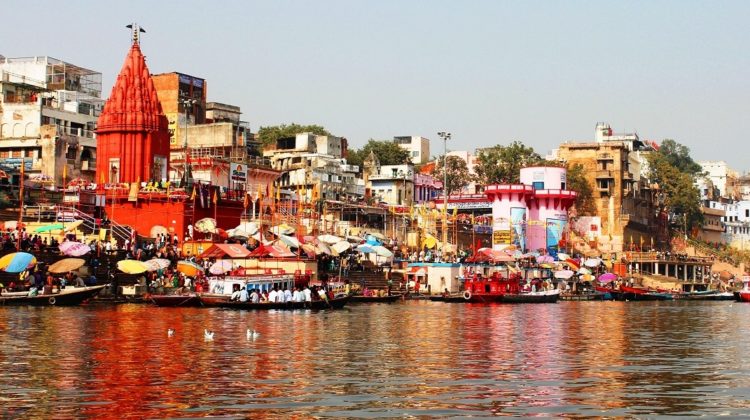 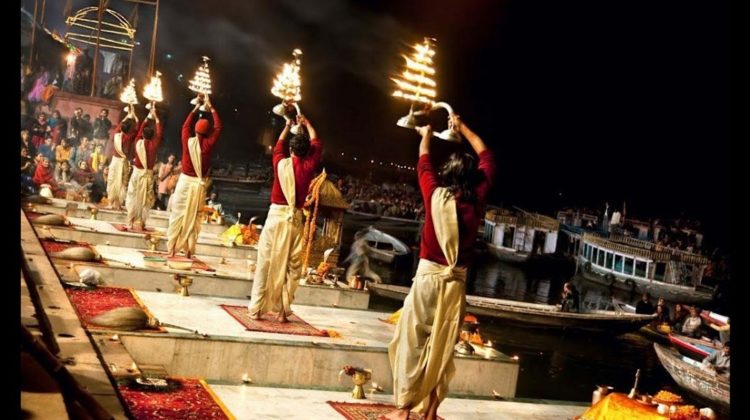 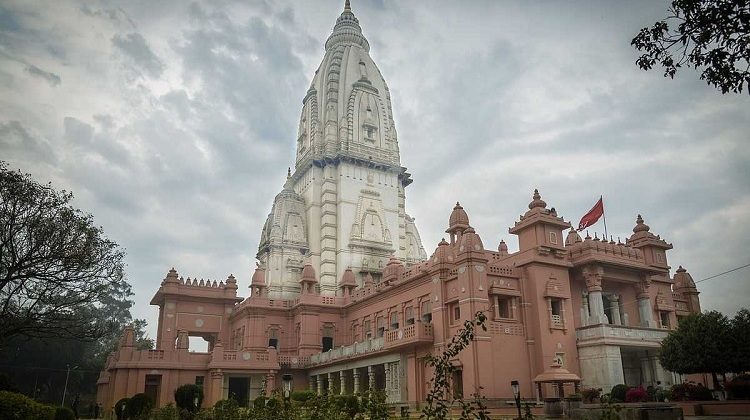 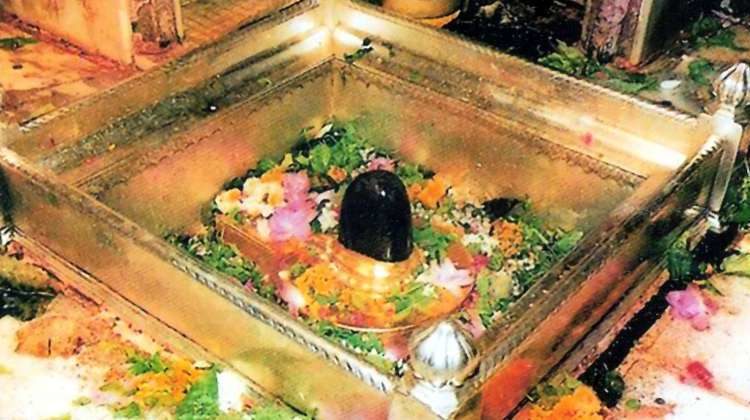 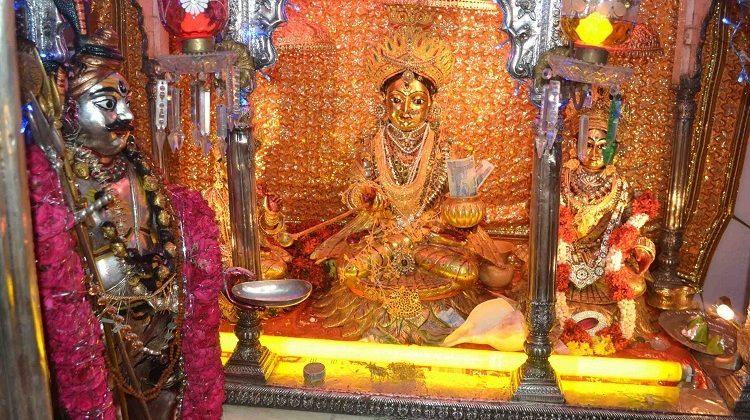 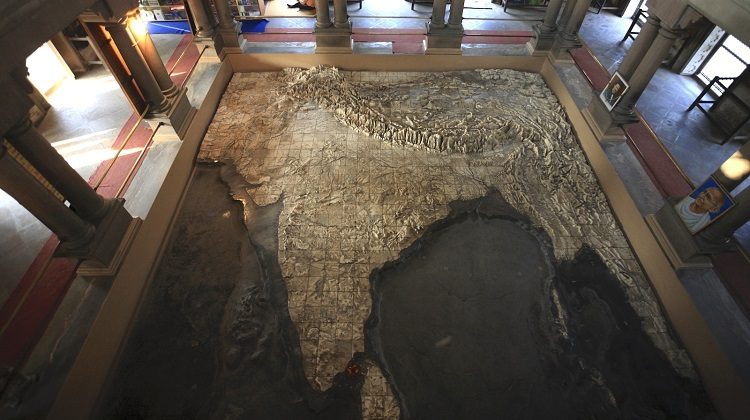 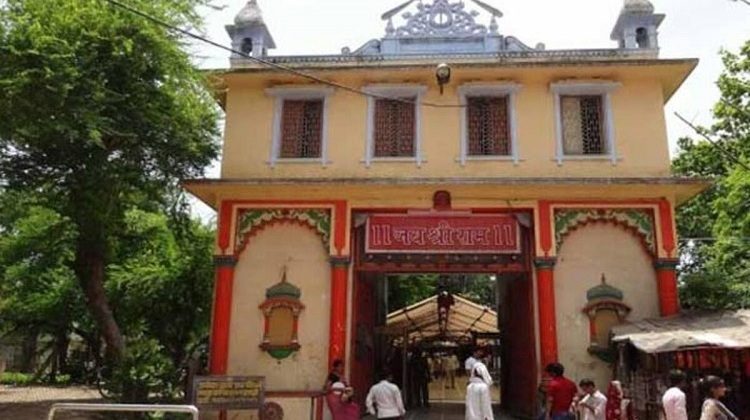 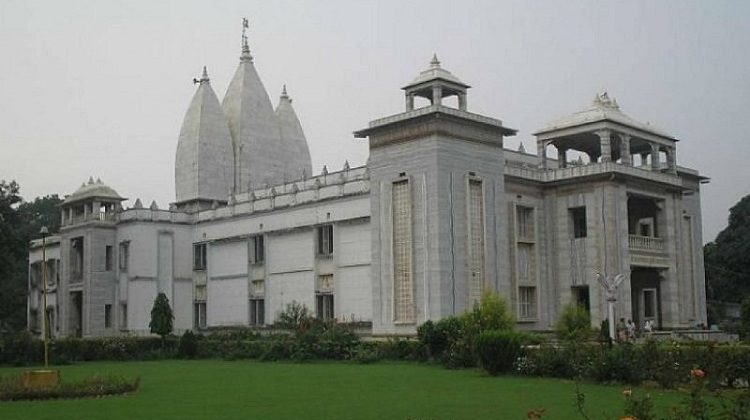 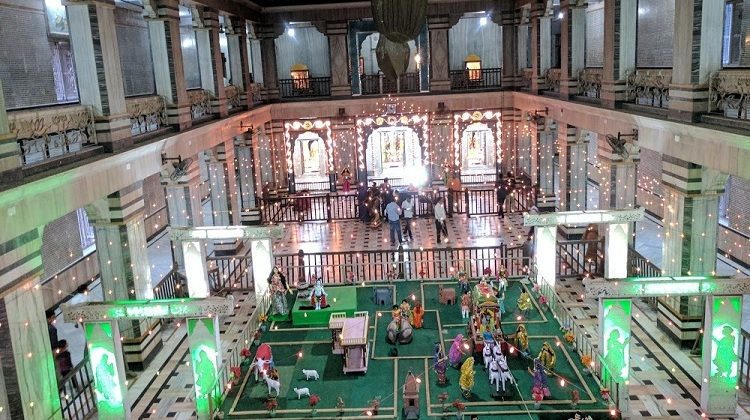 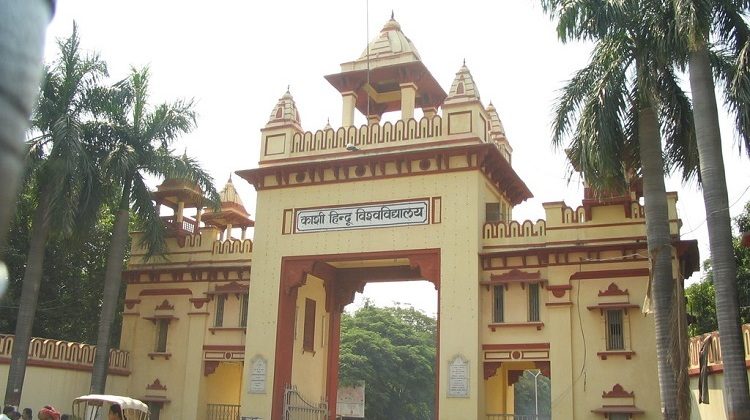 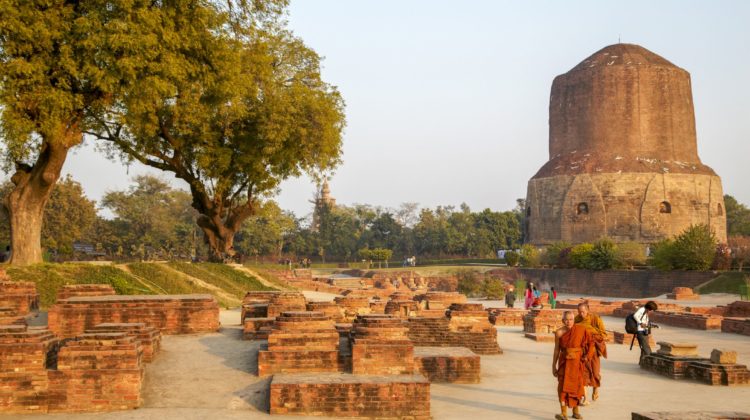 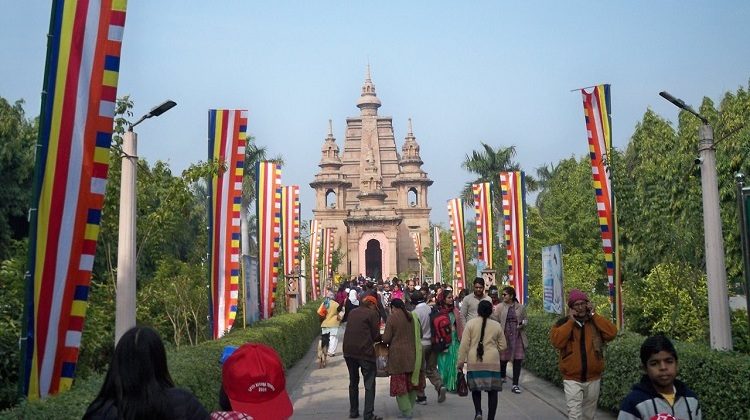 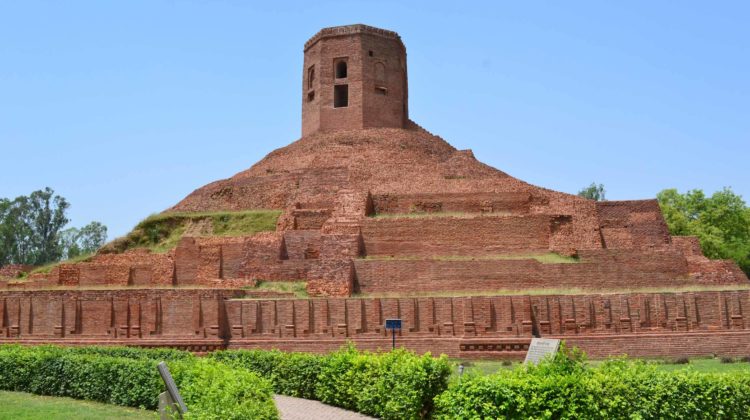 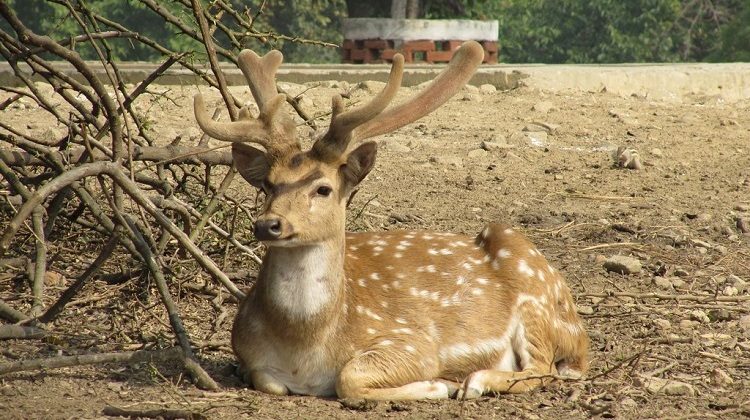 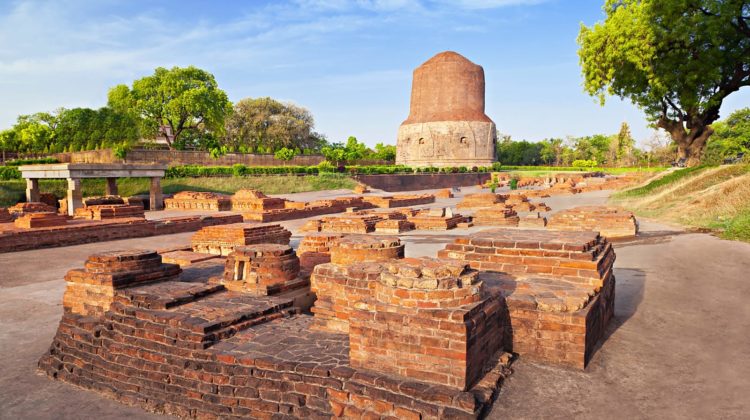 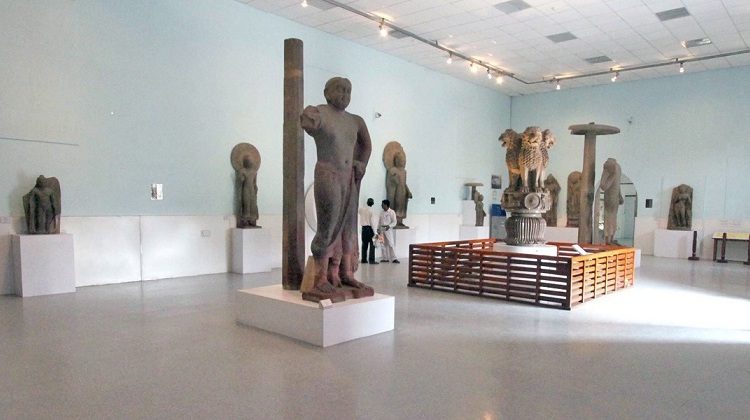 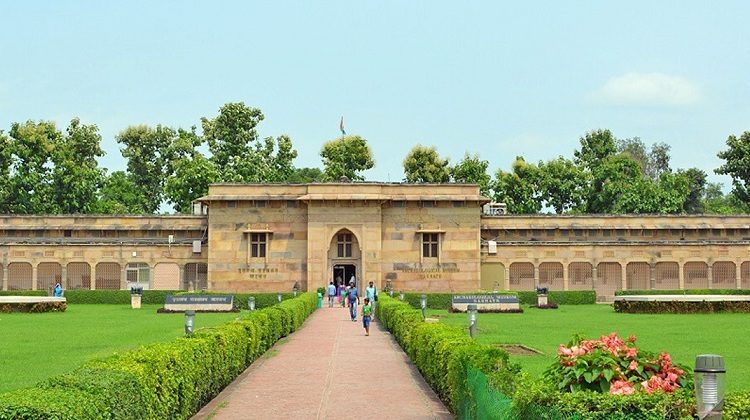 Buddhism is one of the most preached religions in India and its foundation stone was laid by a prince turned monk ‘Gautama Buddha’ around 2000 years back. He started his voyage from NEPAL and visited several places en-route, each of which witnessed the evolution of Buddhism. The ‘Golden Triangle of Buddhism Voyage’ package has been designed to take you on a journey through all those places, which are currently located in Bihar and Uttar Pradesh.

Upon arrival in Gaya, you will be transferred to the hotel to relax. Later, embark on a sightseeing tour of Mahabodhi temple, Thai Temple and Bodhi tree. Stay overnight in the hotel.

Post breakfast in the morning, leave by road for Patna. On the way, explore the attractions of Rajgir-the ancient capital of Bihar, and Nalanda- the ancient Indian university. Upon arrival, check into the hotel for night stay.

Post breakfast in the morning, drive towards Kushinagar. On the way, visit Vaishali, which has its connection with the Hindu epic Ramayana. Upon arrival, check in at the hotel for night stay.

Post breakfast in the morning; embark on a sightseeing tour of Kushinagar covering the Mahaparinirvana temple and Thai Temple. Later, drive towards Varanasi. Stay overnight in the hotel.

Early morning, around 5 AM, enjoy a boat ride on the river Ganges in Varanasi. Post breakfast; visit Sarnath, where the celebrated Buddhist chants “Buddham Sharanam Gachhami “came into existence. In the afternoon, explore the sights of Varanasi which include The Vishwanath Temple & the Durga Temple and The Banaras Hindu University. Stay overnight in the hotel.

Post breakfast in the morning, you will be transferred to the airport to board flight back home. 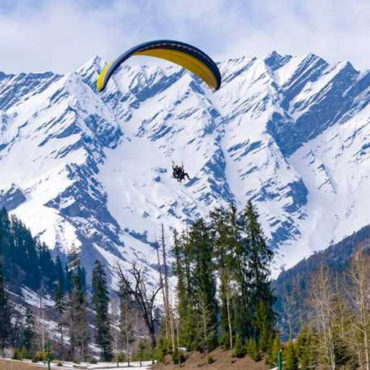 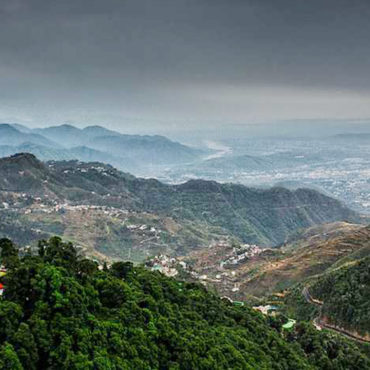 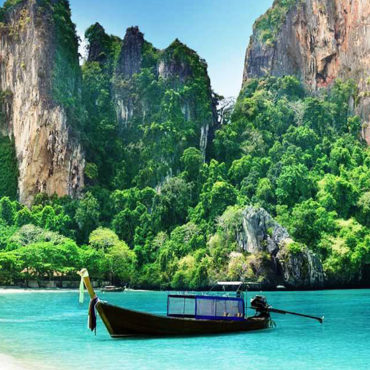 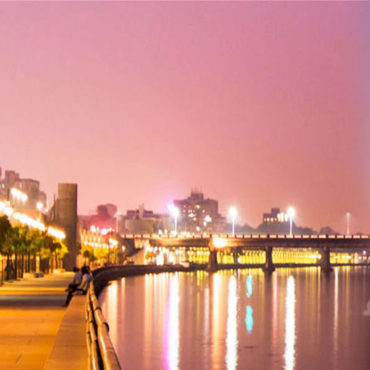