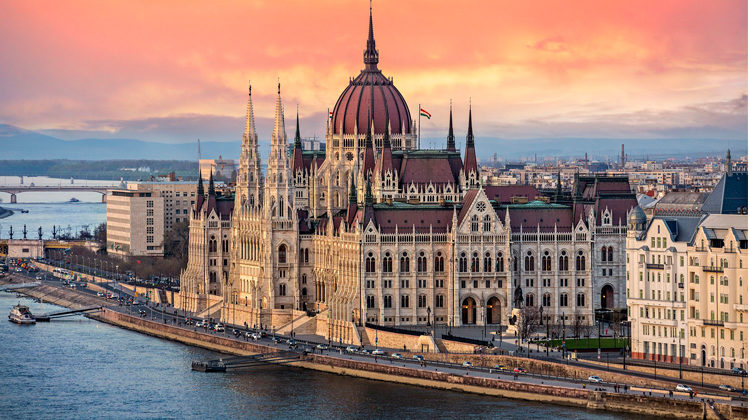 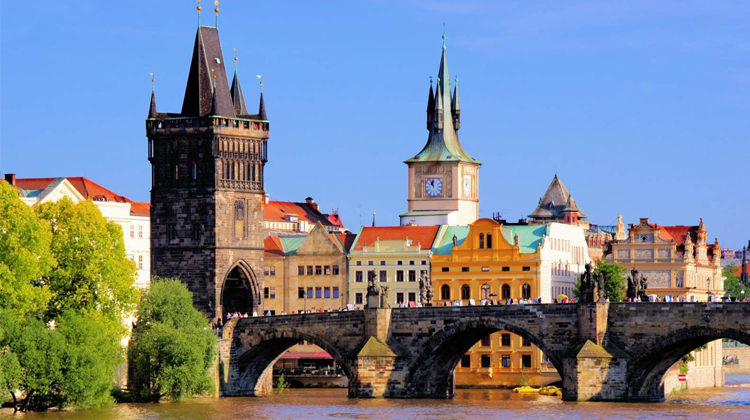 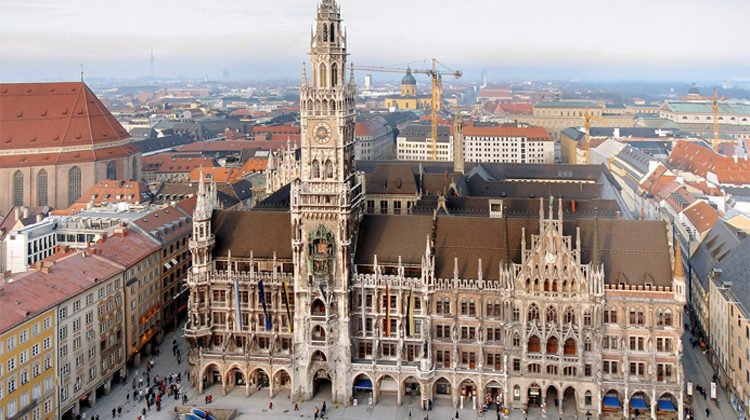 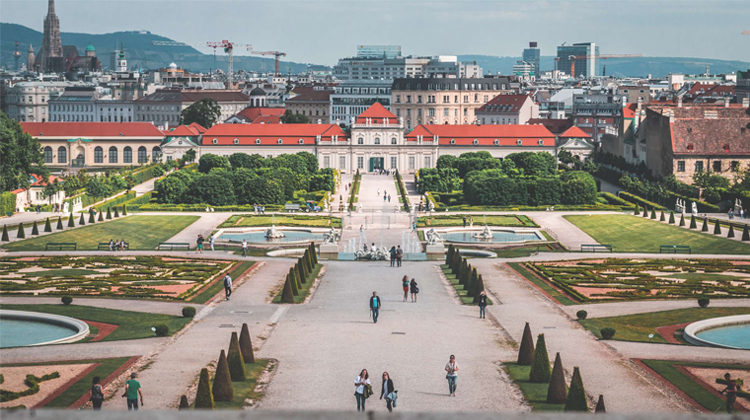 Eastern Europe is the eastern part of the European continent. There is no consistent definition of the precise area it covers, partly because the term has a wide range of geopolitical, geographical, cultural, and socioeconomic connotations.

Your journey through some of the most historical cities in Europe begins here. Arrive into Budapest, the most visited tourist destination in Hungary. On arrival at the airport, clear immigration, collect your baggage and proceed outside to meet your friendly Tour Manager who will later escort you to your hotel and assist you in check-in. Later in the evening proceed for a Cruise on the River Danube.

We proceed for a guided city tour of Budapest. You will be passing by the Parliament building before crossing the Danube on the Margaret Bridge and drive to the Royal Castle on the Buda side of the city. Here you will have some free time to yourself to visit the Fishermen’s Bastion. Tour will continue to the Gillert Hill before crossing the Elisabeth Bridge from where you drive towards the Heroes’ square. Passing by the opera and St. Stephen’s Basilica. Proceed to Godolo for the Hungarian Horsemanship Show – witness the co-ordination of human & horse, a spectacular visual treat. Later return to the city and have some free time for shopping.
Overnight in Budapest. (Breakfast, Lunch, Dinner)

Check out, as we continue our journey to Vienna the capital and the largest city of Austria. Enroute we stop at Bratislava – Slovakia for an orientation tour of this beautiful city. Later continue to Vienna.
Overnight in Vienna. (Breakfast, Lunch, Dinner)

This morning a local guide will meet your group and take them on a half-day guided sightseeing tour of Vienna’s Innere Stadt (1st District), which contains its Old Town. This entire area has been classified as an official UNESCO World Heritage Site. Being a political and cultural capital for the House of Habsburg, Vienna served as a capital of the Holy Roman Empire, the Austrian Empire, and later the Austro-Hungarian Empire. The dynasty’s patronage long encouraged art, music and science, and as a result, the city of Vienna today is truly a treasure-trove of cultural attractions. Today’s tour will take place inside of Vienna’s famed Ring. Your guide will show your group Stephansplatz, which is home to Vienna’s iconic St. Stephen’s Cathedral. You’ll stroll down Karntner Strasse, Vienna’s most famous shopping avenue and see the nearby Vienna State Opera House. Continue your tour and explore Ringstrasse, the State Opera House, the Museum of Fine Arts, the Museum of Natural History, the Hofburg, Parliament, City Hall, the Burg Theatre and the University. Later we will proceed to Schönbrunn Palace, a former imperial summer residence located in Vienna, Austria. The 1,441- room Baroque palace is one of the most important architectural, cultural and historical monuments in the country. Later drive to Prague, the Czech capital.
Overnight in Prague. (Breakfast, Lunch, Dinner)

We embark and proceed on a walking tour of this Fairy Tale city. Enjoy a walking tour with our guide where we visit the remarkable Prague Castle which is said to be the biggest castle in the world at about 570 meters in length and an average of about 130 meters wide. See the St. Vitus Cathedral the seat of the Archbishop of Prague. Onto the magnificent Statue lined Charles bridge famous mostly for the series of Baroque statues that adorn the bridge’s balustrade and arriving into the Old town square to witness the unique walk of the apostles at the Astronomical Clock. See Wenceslas Square. Enjoy rest of the afternoon exploring the city on your own.
Overnight in Prague. (Breakfast, Lunch, Dinner)

This morning we check out and drive to the beautiful city of Munich. Start the tour at the large open square of Marienplatz, dominated by the Old and New Town Hall. Stroll through the inner city and see sites such as the Frauenkirche and the former royal palaces of the Munich Residence.
Overnight in Munich. (Breakfast, Lunch, Dinner)

Your memorable holiday ends, today it’s time to fly back home. Say goodbye to the wonderful new friends you have made on the tour. Check out and depart for the Airport with pleasant memories of your European trip which you will cherish for a lifetime. (Breakfast)

Transfers as per mentioned in the itinerary

What your tour price does not include 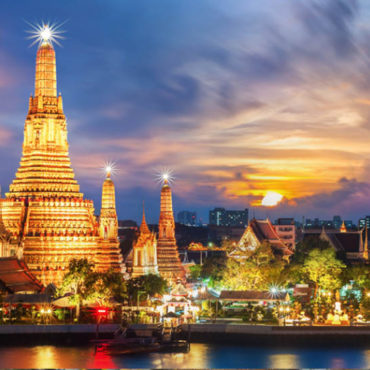 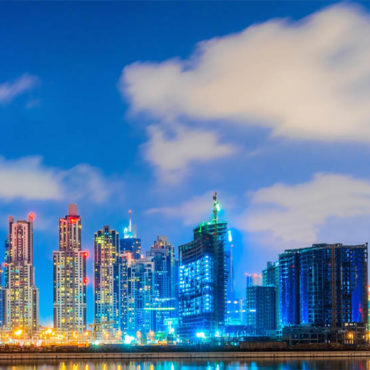 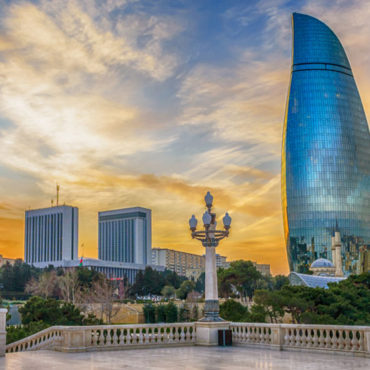 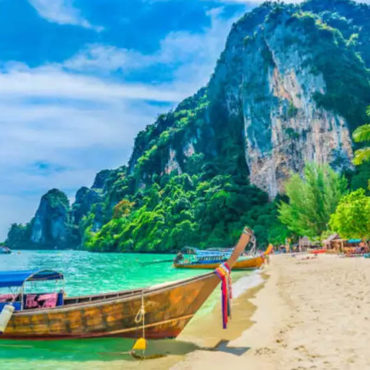