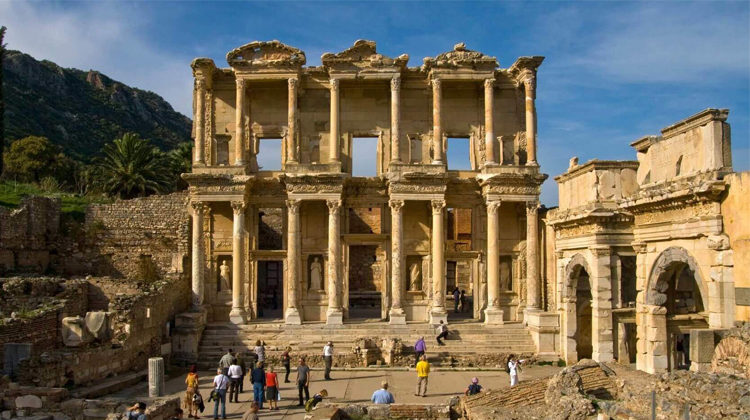 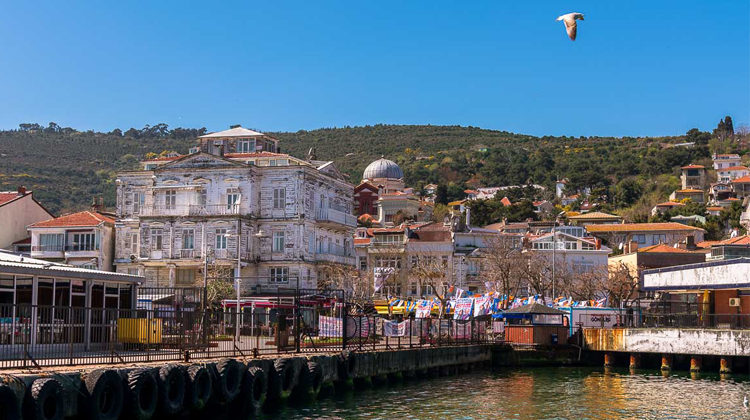 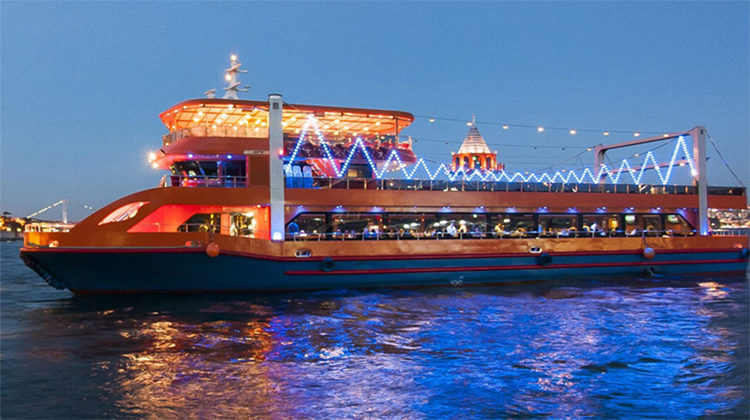 Istanbul formerly known as Byzantium and Constantinople is the most populous city in Turkey and the country’s economic, cultural and historic centre. Kuşadası is a beach resort town on Turkey’s western Aegean coast. A jumping-off point for visiting the classical ruins at nearby Ephesus (or Efes), it’s also a major cruise ship destination. Its seafront promenade, marina, and harbour are lined with hotels and restaurants. Just offshore on Pigeon Island is a walled Byzantine castle that once guarded the town, connected to the mainland via causeway

Welcome to Istanbul. Upon arrival, we will transfer you to your hotel. Rest of the day, you will be free to explore Istanbul. Evening Dinner cruise on the BOSPHORUS

Relax whilst cruising the Bosphorus on a grand yacht enjoying the imperial elegance and the unique panoramic view of a beautifully lit Istanbul’s Asian and European side.. Pass under the bridge that connects Europe and Asia, enjoying the picturesque sights on both continents including Topkapi Palace, Blue Mosque, The Leander Tower and Istanbul’s most posh areas Ortakoy and Bebek.

The city of Istanbul is one of the oldest cities in Europe, spanning the rise and fall of the world’s most famous empires. As early as the year 330 AD, Emperor Constantine declared it as the capital of the entire Roman Empire and named it Constantinople. When the Republic of Turkey was formed in 1923, the native name, Istanbul, became the sole official name. The city is unique because it is the only city in the world that spans 2 continents enter the walls of one of the largest and most ancient cities of the world to visit the museums and mosques in the Sultanahmet Old City area.

Visit the breath taking interiors of one of the oldest historical sites in Istanbul. Built in 537 A.D, Hagia Sophia was a Greek orthodox church that was later converted into a mosque. Today it is a museum boasting original interiors of the church and remains of the mosque. *Closed Monday*

Standing directly opposite the Hagia Sophia the Blue Mosque is one of the most beautiful mosques in the world. Famous for its Iznik tiles this Turkish jewel is a must-see for everyone visiting Turkey. Hippodrome (Serpent Column, Obelisk of Theodosius & German Fountain of Wilhelm):Visit the square once used as a sporting arena predating Constantinople itself. Though a few fragments of the original structure survive, the square still boasts some of the most glorious monuments built in this great city. The SERPENT COLUMN, OBELISK OF THEODOSIUS & GERMAN FOUNTAIN OF WILHELM are the ancient treasures to be seen.

Visit the grand palace that served as a residence to the Sultans for over 400 years. A must-see attraction in Turkey, the museum carries some of the most revered treasures in Islamic history including items belonging to the Prophet Mohammad (PBUH). It also displays a magnificent collection of jewels, different weaponry, clothing and calligraphy.*Harem not included* *Closed Tuesday*

In this labyrinth of streets and passages are more than 4,000 shops with each trade having its own area: the goldsmiths’ street, the carpet sellers, Turkish arts and crafts, such as hand painted ceramic plates, hand-honed copperware, brassware and trays, water ewers, onyx-ware and meerschaum pipes.*Closed Sundays*

Buffet Breakfast at hotel the pick up your for Cruise in MARMARA SEA to PRINCES’ ISLANDS:

Retreats for the Byzantine princes are famous for their beautiful pine woods and beaches. Thelargest and most enjoyable of the islands is Buyukada. There you can enjoy a ride in a horse drawn carriage among the pine trees after relaxing on the beaches in the numerous coves of its coast. Evening return to Istanbul and transfer to hotels.

Breakfast at your hotel pick you up for your Ephesus Ancient City, House of Virgin Mary, Temple of Artemis, Basilica of St. John tour. You will meet your private guide at your pick up point and start your tour. After driving with your comfortable vehicle you will arrive to Ephesus area. Visit the premiere Greco-Roman City of the ancient world, Ephesus. Explore the Temple of Hadrian, Domitian’s temple, Hercules gate, famous Celsus Library, Great theatre and other Roman sites. You will also visit House of the Virgin Mary where it is believed to have spent her last years. On November 29th, 2006, Pope Benedict XVI proclaimed the House of the Virgin Mary at Ephesus to be sacred. Give a break to taste delicious, healthy and traditional Turkish foods. Take your way to the Temple of Artemis, which is the one of the seven wonders of ancient world. Your last visit will be to the Basilica of St. John (St. Jean Aniti), which was a great church in Ephesus constructed by Emperor Justinian in the 6th century. It stands over the believed burial site of St. John, who is identified as the apostle, evangelist (author of the Fourth Gospel) and prophet (author of Revelation). Afterwards you drive back to your drop off point.

Breakfast at your hotel, we will transfer you to Kuşadası airport for your flight to your country. We hope you had memorable time during your stay. Have a safe flight back! 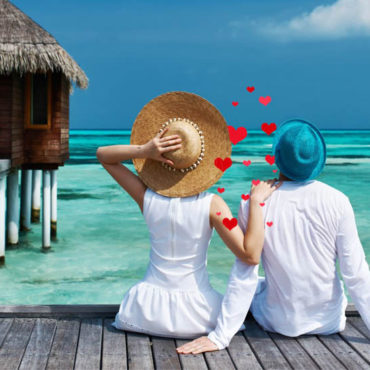 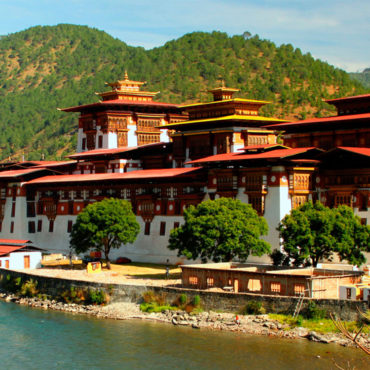 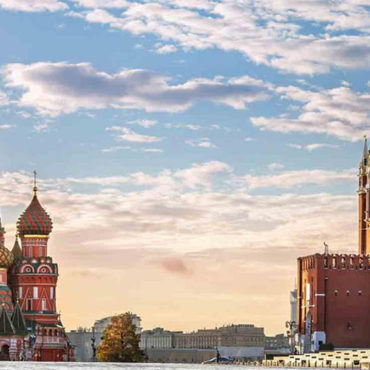 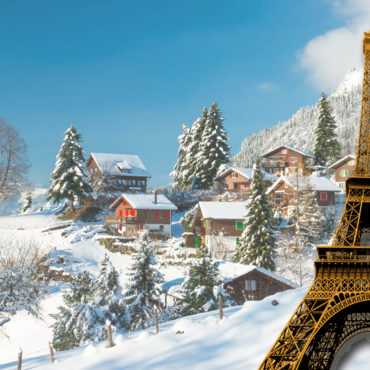