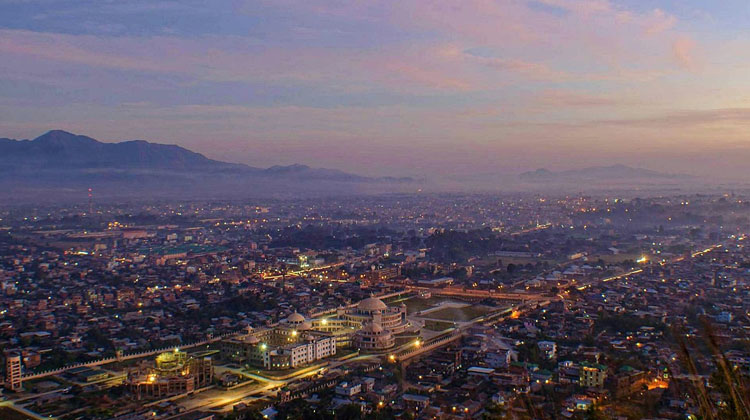 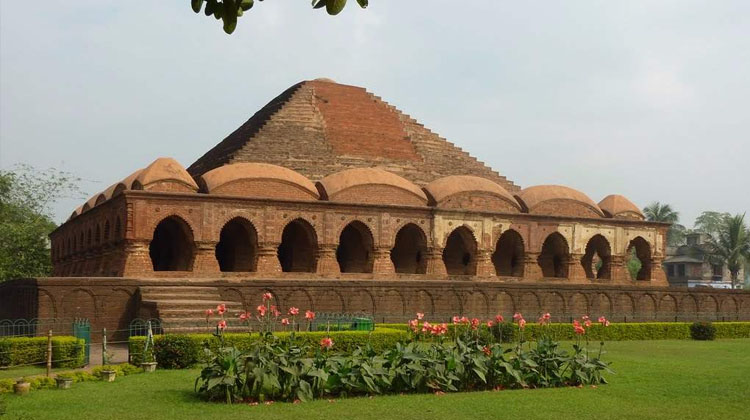 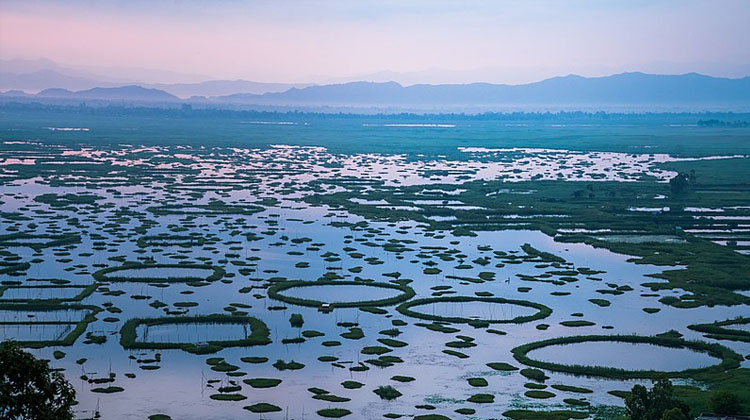 The city is also well known for its natural beauty.Surrounded by nine hills with an oval shaped valley at the center, a natural made Jewel and hence the name “A Jeweled land” or ‘Manipur’. It is famous for its rich culture and traditions, Scenic landscapes, natural beauty, and mouth watering cuisines. It is also known as a peace-loving state with the most welcoming people.

Upon arrival at the Tulihal Airport, get transferred to the hotel.

After getting freshen-up and relaxed, proceed for a tour to the Khwairamband Bazar also known as Ema Keithel which is one of the popular markets in Imphal and is operated by women. Tourists can get indulged in buying the exquisite handicrafts and handlooms that reflects the art and culture of Manipur.

After Breakfast, leave for an entire day touring visit to Imphal. A visit to Kangla Fort which is perhaps the best fascination in Imphal will help in investigating and finding out about the generally rich legacy of Manipur. The archeological site in the remains will allow you to find the tales identified with progress and war.Head to Manipur State Museum where you can investigate a wide assortment of Manipuri culture, natural life and way of life. With this, you will even run over a lot of different things including antiquated smoking lines, archeological revelations, ancestral trimmings, gold-plated human cover and more.A stroll to Manipur Zoological Garden will bring you near wild and nature simultaneously. You will get the chance to spot approx 400 excellent creature species for certain mainstream ones Python, Hoolock Gibbon, Leopard Cat, Slow Loris, Himalayan Bear, and Flying Squirrel.A visit to Khonghampat Orchidarium will take you to an astounding spot for the nature sweethearts and can observer around 120 assortments of orchids.

After Breakfast, head to Bishnupur which is approx 29 kms from Imphal.On appearance, you will be taken to the popular Vishnu Temple which was inherent the year 1467 and is one of the most established known block sanctuaries in Manipur. Visiting the sanctuary you will go over the heavenly engineering of the sanctuary which is a combination of the structural styles of the two Hindus and Chinese.

After Breakfast, head to the well-known Loktak Lake which is the biggest freshwater lake in Northeast India. On appearance, you will observe the delightful lake which is likewise famous as the solitary Floating Lake in the World. Vacationer can get enjoyed a boat ride which helps in making an extraordinary experience. Also, to get a natural life experience, head to the Keibul Lamjao National Park which is situated close to the lake. Visiting the recreation center you will get the chance to witness the jeopardized Sangai which is the state creature of Manipur, Eastern Site Stork, Hooded Crane, the Black Eagle, Bamboo Partridge, Shaheen Falcon and Green Peafowl and more.

Next morning after having breakfast, head to the Imphal Airport to board the flight for the onward journey. 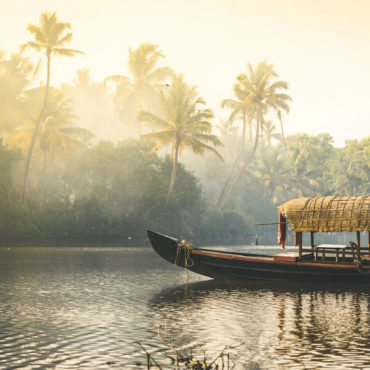 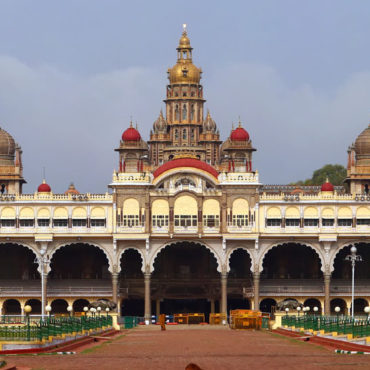 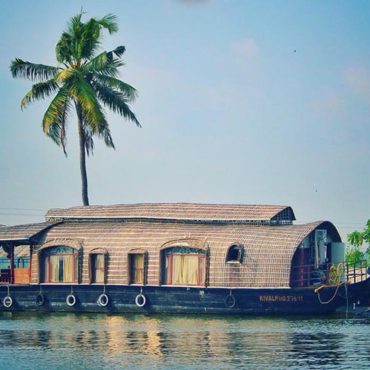 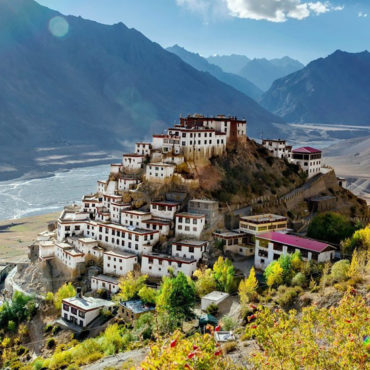